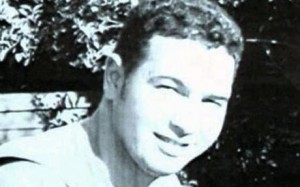 Today we remember one of the great miscarriages of British justice of the present time, in which the British police – indeed the Metropolitan police, those paragons of English authority whose collective beats are more international and mutli-cultural than probably any other city in the world – were revealed as foul racists, shoot-first-ask-questions-later trigger-happy chancers who fudged the facts, lied, created hysteria and showed that they were – in a crisis – entirely incapable of their task. That they claimed to have mistaken a Portuguese-speaking olive-skinned South American man pleading for his life for a Muslim terrorist was offered as an excuse for pumping seven bullets into his head. English justice? I think not. And on the World Stage, too.